Optical equipment is made of many optics components. Some optical components are concerned with the actual operation of the unit, while others function in a supporting role, such as power supplies, housings, fasteners, fittings, etc…The unit’s intended function determines its composition. Even though they may have many parts in common, such as lenses, there will be a huge difference in the make-up of a department store scanner, compared to a military aircraft targeting system and or perimeter security systems, as far as optic components are concerned.

Optics components come in a wide assortment of parts, such as:

27 Feb, 2018
Radioactive
Radioactive Waste – What You Should Know Radioactivity is a major problem in this day and age. Only recently, the...
Read More 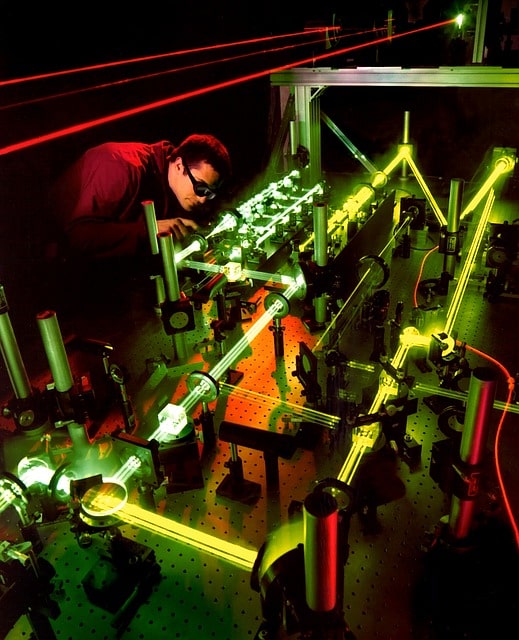 27 Feb, 2018
Precision Optical Components
Optics is a special branch of physics that deals with light, its properties, and how it interacts with matter. Optics...
Read More 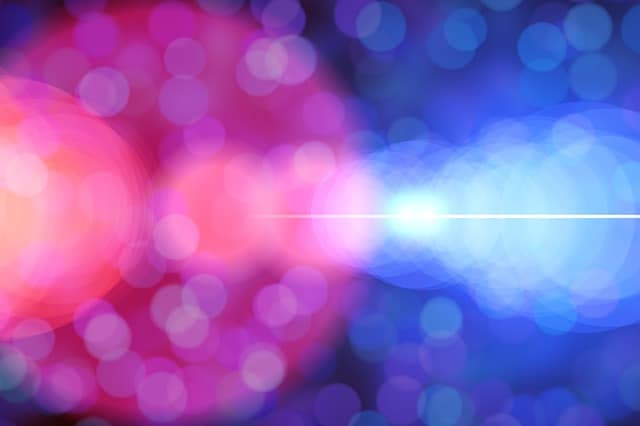 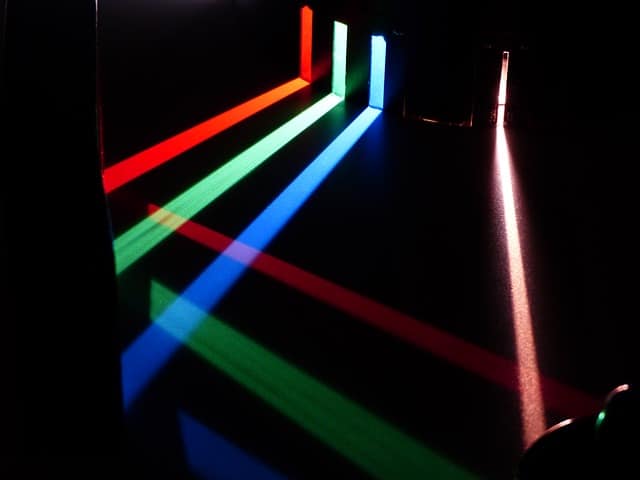 27 Feb, 2018
Custom Optics
There are many times when a standard model of optical equipment will not perform the functions need for a particular...
Read More 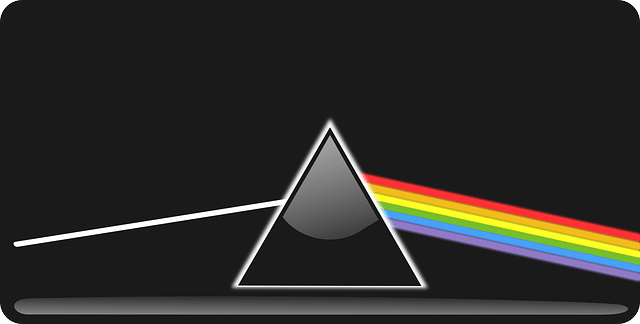 27 Feb, 2018
Optical Components Manufacturer
The field of Optics goes back as far as the ancient Egyptians, and Mesopotamians. They may be the world’s oldest...
Read More 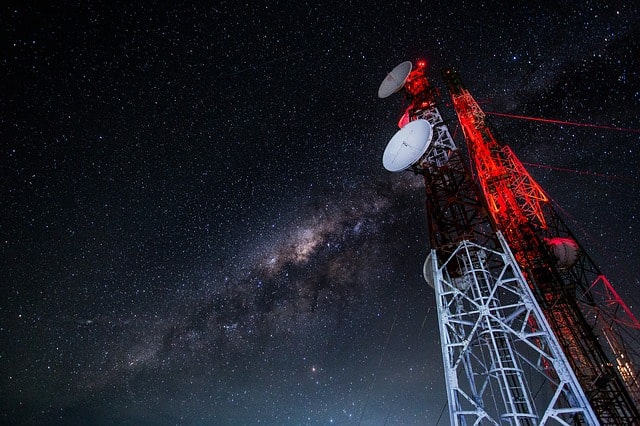 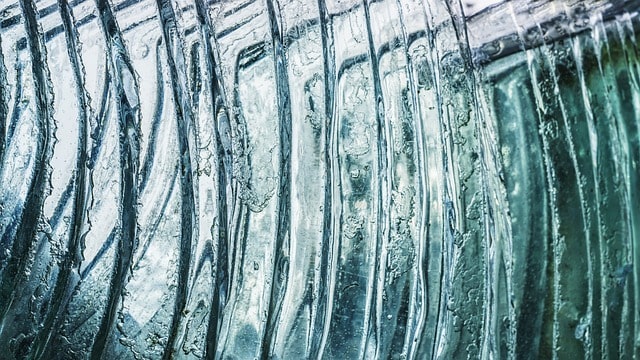 27 Feb, 2018
What Are Optical Windows?
There are many types of optical components/lenses. An optical window is a piece of transparent (not necessarily visually transparent) optical...
Read More 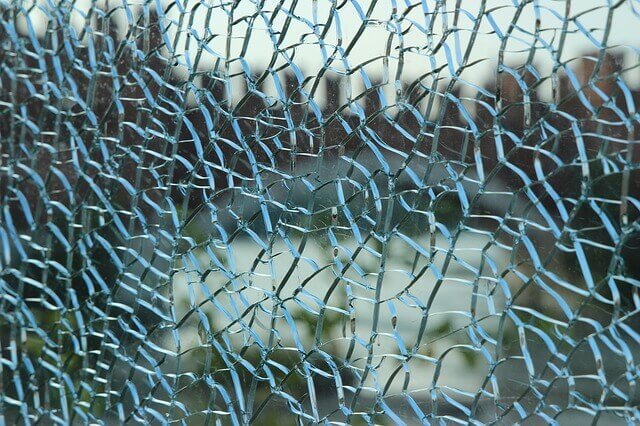